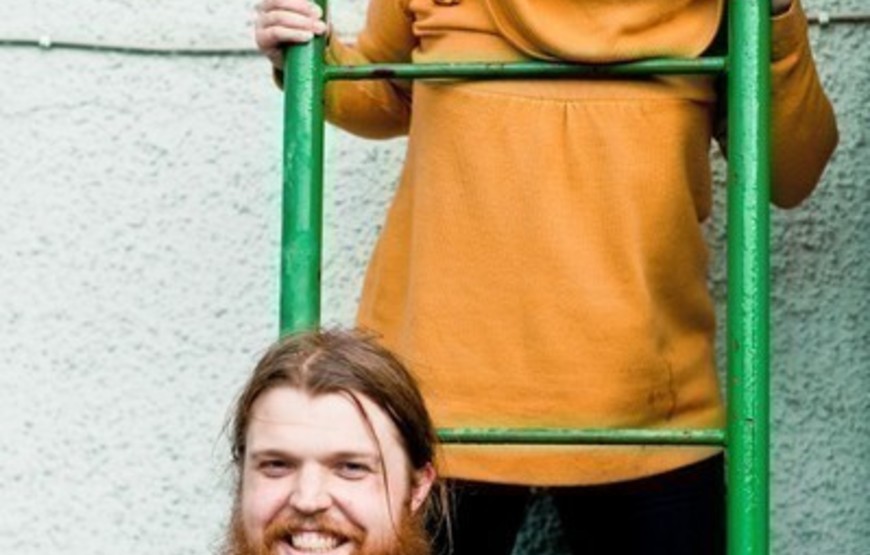 With Favor anyone can publish their content. Publishing and viewing are free, but if the viewer wants, she can Return the Favor. That is a freely chosen sum that goes to the artist. In return

Favor is the most warm-hearted publishing platform of the Internet. It solves the dilemma of how to earn with the freely shared content.
Favor is made for all content creators e.g. artists, bloggers and musicians to turn applause into earnings. When the content is in Favor, viewers can thank the creator with dollars and get the comment space in return.

Nowadays it’s possible to use crowdfunding tools like Kickstarter to finance the projects in progress. There is also many kinds of donation services available e.g. PayPal Donation button or Flattr. So it’s seems clear that web users are more and more willing to pay little sums to the causes they feel their own. People aren’t afraid to use money in the Internet anymore.
Favor combines the good sides of donating, crowdfunding and rewarding. In addition Favor offers the visibility to the payer, and the bigger the sum, the greater the visibility.
In Favor it's not about donating, but it is the purchase of the electronic advertisement space.
Favor is quite simple to use, and it gives creator everything in one account: the publishing editor for any media, profile customization tools, sharing tools and as the cherry on the top the payment system. So no need for any coding skills or money collecting permissions.

Publishing is free in Favor and publications can be shared openly. Anyone can see the content, and if it creates feelings, audience can Return the Favor. Return the Favors are payments from the viewers to the artist.
Favor Company Inc. takes 10% share of every transaction. PayPal, credit cards and Finnish web banks are allowed.
If paid, the viewer gets the comment space next to the original content. Comment can contain any media. It can be used as the advertising tool as well.
The price is for viewer to decide: the most valuable Return the Favor is always on the top, the most visible that is.

Favor Company Inc. needs financing to keep the great project alive and to make Favor the first thing that comes to mind when talking about crowdfunding and rewarding.
We need some marketing expertise to help us to achieve our goal and to get Favor known globally. It’s also important to get rest of the team reunited after the few months in the death valley.

The whole system has been analysed by the Attorneys at law Borenius Ltd in the summer of 2010. Payment system is supported by Suomen Verkkomaksut/Finnish Webpayments. Favor has the Community trade mark of EU.
Favor Company Inc. was founded in 2010, and the Favor.org went public in the summer of 2011. Platform is working well, and there is over 500 registered users. Over 2000 Return the Favors have been made so far. Now we need to start marketing, spread the word and get some awesome contents to be published at Favor.

Artists deserve to get what’s theirs! Let’s pay it forward.

Favor Company Inc. is a Lapland based start-up. There are two owners: Jaakko Saarenketo (born in Rovaniemi '83) and Stina Varkkola (born in Espoo '81).
Both study Audiovisual Media Culture in University of Lapland. Jaakko (CEO) is a designer, a front-end developer and a musician. Stina (CMO) has studied journalism and contemporary dance.
During three years the company has existed there have been many interns in the team. Favor Company Inc. has also employed the main engineer and two law specialists, but right now there's only the two entrepreneurs working for Favor.