BubbleMotion - we want to move you 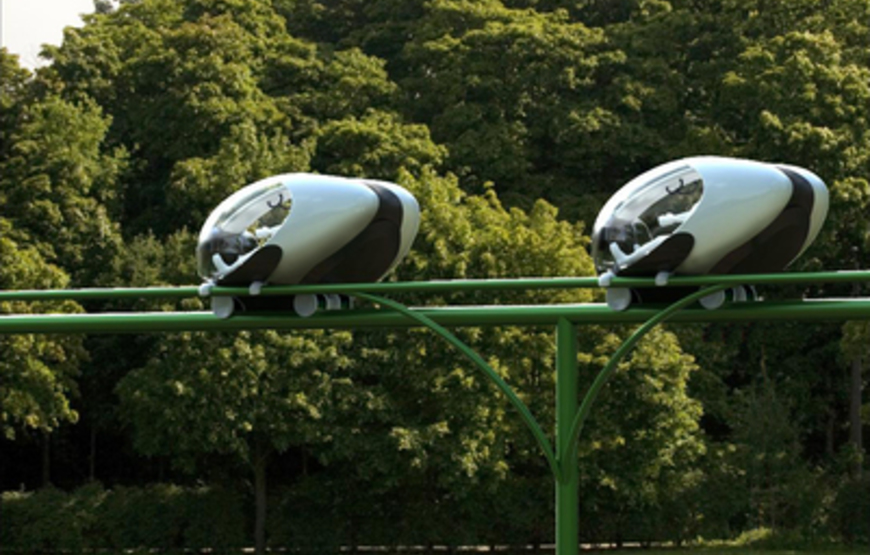 A pioneer light weight, automated transport mode that blurs the lines of public and private transport. Based on existing technology but pushing and combining it in novel ways. We strive for l

BM Design is a systems integrator startup with strong software and CAD knowledge. Our aim is to leapfrog public transportation feeder systems by bringing an automated, light weight PRT system to the market by 2017.

There is currently a market void of an ecologically and economically feasible, capacity-scalable public transport mode. 40 million cars in India (2012), believed to become 600 million by 2050. This can not be the future. We need smart solutions, which are both extending the use of current public transport but also manage to be competitive with a private car. This is where BubbleMotion fits in.

It's a product of LEGO-age designers. It's highly modular, incredibly robust, and cheap. One criticism the project's gotten is that the budgets are too small. But are they? Please join us to check the figures and make this an affordable future for us all; industrial as well as developing nations. Same product, same level of luxury. Local operations - local jobs. The Nike, Apple and Coca-Cola of public transport.

Asko Kauppi has been fascinated by the borderline of software and the real world all his life. He got his first computer at the age of 12 and carried on into understanding it in and out. Before the age of 18 he was selling his electronics/sw debugging tool abroad. Asko has a M.Sc. in computer technology from Tampere University of Technology (1999). Later in life, Asko has made a career as a software engineer, team leader, automation architect, customer lead and a consultant. Asko is 42 years now and lives in Helsinki, Finland.

Juha-Pekka Rautio is the guy behind the initial design of BubbleMotion track, stations and vehicles. He is a graduate of London’s Royal College of Art (MA in Vehicle Design, 2011) and Institute of Design in Lahti, Finland (BA in Industrial Design, 2009). Juha currently works as a freelance designer in Helsinki, Finland. He has a passion for soccer, snowboarding and obviously sustainable, timeless designs.

John Evans is a seasoned Autodesk CAD professional from Fort Walton Beach, Florida. John has grown up with aircraft, and loves them so much that he served in the US Air Force as an Airframe Structural Specialist. After leaving the military, he started his own design consulting firm, John Evans Design, assisting customers with digital prototyping, simulation, and data management issues. John continues to study his second language, Japanese, as well as the Japanese culture.