Finnish medtechs and crowdfunding - what a team they make! 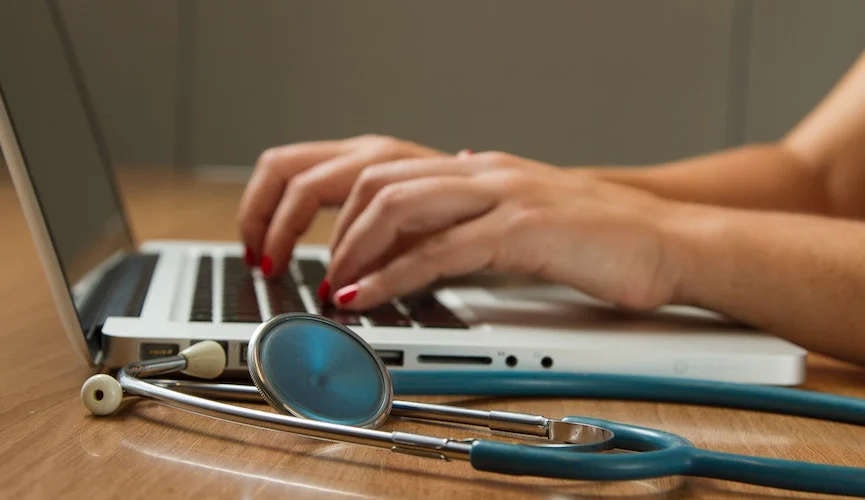 Finnish company Mobidiag was recently sold to the United States at a high price. The media has also noticed that many healthtechs in Finland start their growth path backed up by crowdfunding.

Last week we got to read some positive news in regards to both Finnish health technology and the finance industry: US-based company Hologic bought the Finnish healthtech Mobidiag at a price of €668M.

Mobidiag has raised funding on the Springvest platform: the companies held the first Mobidiag share issue already in 2015. At Invesdor, we took great joy seeing these news. It's great to see a growth-hungry company reaching its goals and in the process creating its investors a hefty profit.

Jackpots like Mobidiag also remind us of what results early stage investing can at its best offer.

Medtechs encapsulate the highs and lows of risk investing

Only a few unlisted growth companies ultimately reach their wildest dreams or even profitability - but when a growth company is able to redeem its potential, the profits can be phenomenal. Health- and medtech companies are in many ways a great example of the perks and risks involved in early stage investing.

If the treatment, drug or device that a company is working on passes the strict scrutiny of the authorities, it can at best create new value in healthcare globally. In such cases, the market potential is huge and the company can often expect to receive a high value acquisition offer, or a significant growth in revenue.

Health technology does, however, require plenty of patience from investors. University of Helsinki, owning approximately 8% of Mobidiag, is expected to receive around €48M in the acquisition, but the road to this point has been long. The university made its first investment in the company already in 2006.

Medtechs strongly embody the kind of opportunities that early stage investors often seek. This is what we talk of when we talk of target companies with high risk but also high profit opportunities.

In recent years, we've noticed that investors are clearly interested in healthtech players also on our platform. The third Invesdor-based share issue of smartneedle developers Injeq, held on the tail end of last year, was fully subscribed in ca. 30 hours. Injeq became the first company to have raised a total of over € 5M on our platform.

"Crowdfunding has been a vital source of capital funding for medtech companies. Venture capital investors are almost entirely absent from this field in Finland", Finnvera's Kalle Åström commented at the time in a press release talking of Injeq's successful round.

Several other health- and medtech companies have also raised seven-figure sums of funding via our platform, over the course of one or more funding rounds. Members of this club include names like diagnostics technology company Abacus Diagnostica and Askel Healthcare, developers of a joint scaffold to repair cartilage damage.

The share issue of pharmaceutical development company Aplagon is also currently in progress on Invesdor.com. The issue quickly passed its first €1M mark.

Which Finnish company will be the next to take a Mobidiag-like leap, either through an acquisition or a breakthrough on the market?