Getting to Know Proptech & The Industry’s Investment Potential 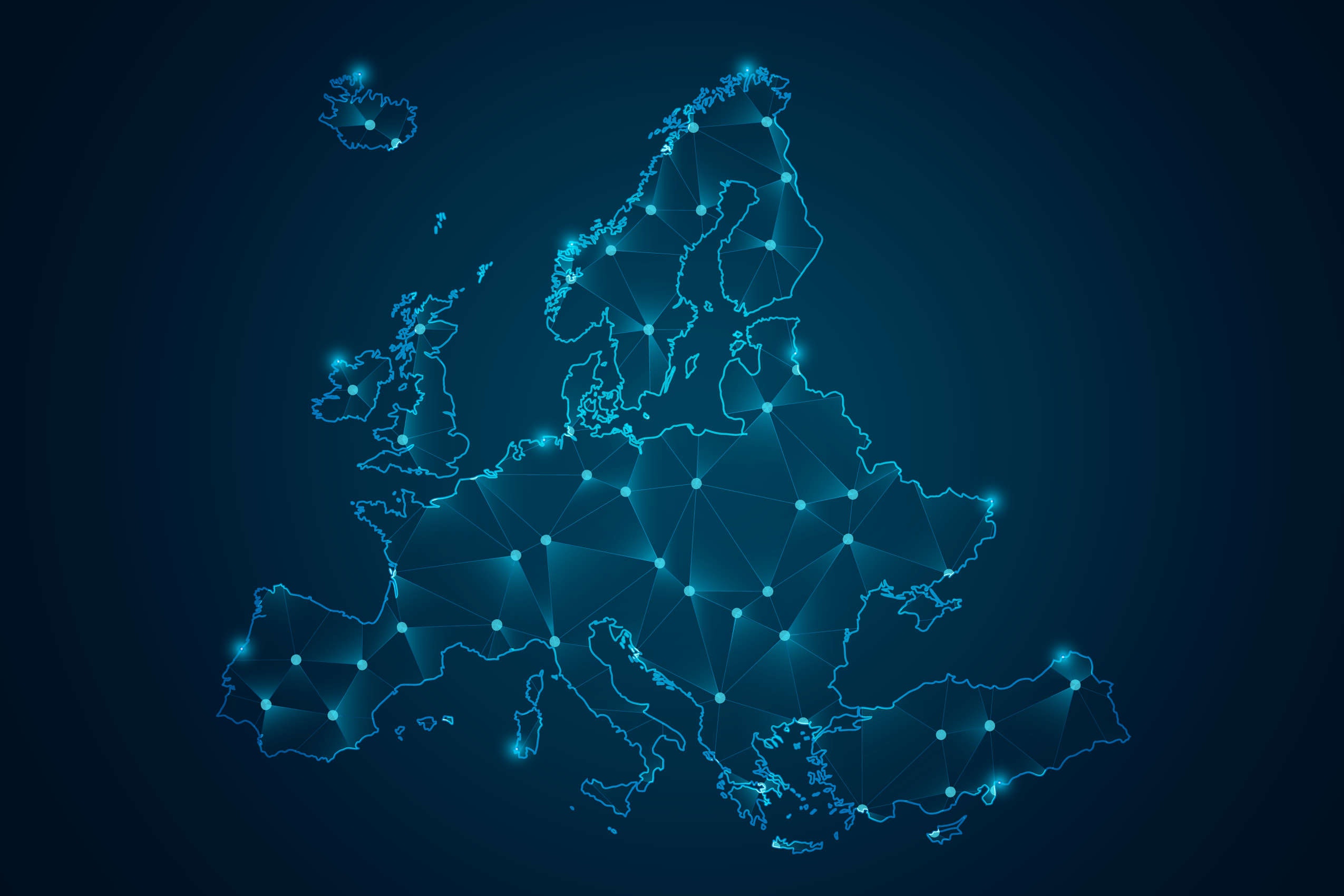 On Invesdor.com, you can invest in various companies and industries. One such an industry is proptech. If the word sounds strange and you feel you don’t know much about it, let’s have a look and see if we can get you acquainted.

A brief definition of proptech is that it is a collection of technological applications and platforms that help real estate professionals and common users rent, sell, buy, control and manage real estate property. Prominent examples of companies are WeWork, offering shared workspaces, and Airbnb, which brokers bookings for homestays. Examples closer to home include Igglo, a company that brings property owners and renters together in a way reminiscent of Tinder, and 720°, whose solutions monitor and improve indoor air quality at properties.

Size of the Industry

Proptech is a busy sector, with plenty of companies looking for a share of the market. At the time of writing, a directory by Unissu (who describe themselves as “the world’s PropTech marketplace”) finds over 7,100 companies globally in the sector.

The two leading companies in the proptech unicorn club (privately held companies valued at $1bn or more) were WeWork and Airbnb. WeWork has been reportedly valued at $47bn (although recent estimates have put the company's valuation considerably lower) and Airbnb at $38bn. Both companies have been expected to go public. WeWork filed to go public in late 2018 while there has been speculation that Airbnb’s potential IPO date might be pushed to 2020.

It was reported, however, that WeWork ran into challenges right ahead of its listing: the company leadership raised controversial attention and CEO Adam Neumann’s views on listing, its timing and implementation differed from those of the company’s main financial backers and economic advisors. The company’s valuation has also been estimated to possibly be considerably lower than previous valuations: some recent estimates of the company’s valuation are approximately $14-15bn. These challenges led in autumn 2019 to Neumann stepping down from the position of CEO as well as, according to reports in the media, WeWork delaying its IPO and planning changes regarding the company's management, personnel and property.

The industry’s biggest players are mostly focused in the United States and China. According to Stonup Capital, 22 proptech companies reached unicorn status in June 2018. Of the total valuation of the unicorns, 76% was from American and 24% from Chinese companies. In Europe, Built World Innovation, EXPO REAL and PwC Germany identified more than 2,400 proptech startups across the continent. On their Top 100 list, drawn from over 600 companies, Germany had most entries with 34. Netherlands came second with 15 and the UK with 9 companies on the list.

With various terminology and differing definitions of what is proptech, you might come across differing opinions on what the total amount of investments in the industry is and to what direction investing in it is trending.

For example, Venture Scanner reported that 2018 was a record funding year for real estate technology, with all funding coming close to $20bn. According to them, this represented a rise of 38% from 2017. A notable slice of the reported total came from rounds of companies such as WeWork, Lianjia and View, all surpassing $1bn.

However, according to the 2018 end-of-the-year report by CREtech the total amount invested in proptech companies in 2018 globally was $9.6bn, a drop of 23.7% from 2017, despite the number of deals rising by 46.6%. CREtech Chief Research Advisor Ashkan Zandieh suggested this development was a result of the rise of late-stage deals, which accounted for 91% of the 2018 dollar volume.

Because of these types of differences in terminology and thus analysis, it is recommended to familiarize yourself with the sector and company in detail to understand the exact nature of any broader market.

Proptech as an Investment Opportunity

The world of proptech investments has seen growth in recent years but is not without challenges. The industry has seen venture capitalist investment but real estate companies themselves have been slower to embrace direct investing into proptech startups. The startups have been equally hesitant to commit themselves to exclusive partnerships with real estate companies, as reported by the UK-based magazine Estates Gazette in May 2019.

Asked what they look for in proptech companies before investing, executives at Citigroup and Barclays both emphasized the importance of a strong management team. Potential to scale the business was another focus point for Citigroup, with Barclays examining closely also things like company vision, execution, what problem the company is solving and how it drives adoption among customer groups. Leading proptech investors emphasized various things, but all of them also mentioned the management and team as important factors in their investments.

In a global survey to 400 commercial real estate company C-level and senior executives done in late 2018, many respondents claimed their companies do invest in proptech firms. Instead of direct equity or debt, a clearly more common way seemed to be, however, indirect investment through funds or resource contribution.

The reasoning behind the CRE companies in the survey investing into these sub-sectors seems clear when looking at another survey question and its results. When asked which technologies will have most impact on the industry in the future, 34% of respondents said smart building systems will cause major disruption and 43% said the technology has the potential for significant cost savings. Online lending marketplaces were seen as major disruptors by 28% of respondents, with 35% believing in their potential to create cost savings.

Updates: this article has been updated on September 17, 23 and 27, 2019 to include updates on developments regarding WeWork's plans for listing, challenges the company has faced, the lower valuations given of the company's value, Adam Neumann stepping down from the position of the CEO, and WeWork's plans to make changes in its management, personnel and property.

Disclaimer: This article is only a brief look into a business sector. Its purpose is to introduce the industry to readers and act as a starting point for further exploration and is for informational purposes only and does not purport to be full or complete. The article contains information derived from third parties and the accuracy and completeness of such information has not been verified and no reliance may or should be placed by any person in such third party information.