Is the pet care industry an investor’s best friend? 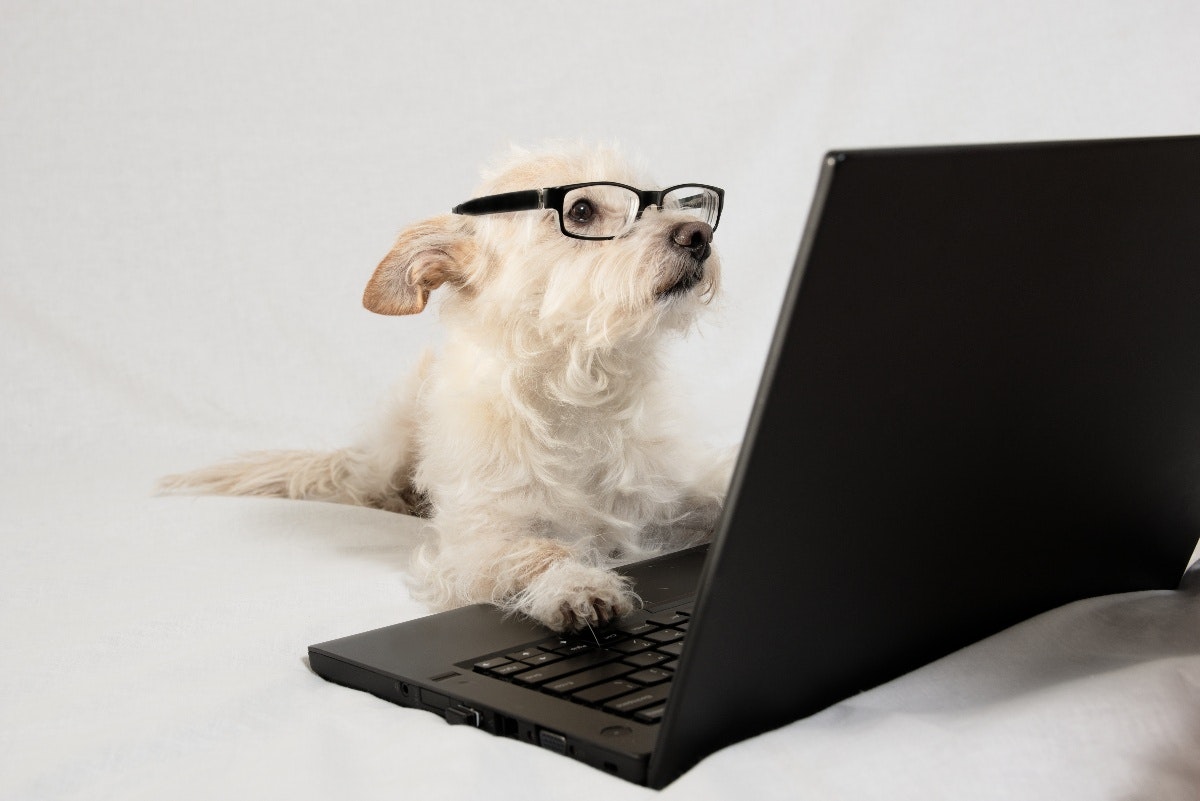 We examine another industry and how it looks as an investment target. This time it is a furry business indeed: the pet care sector!

According to a 2017 study by PETS International, China had the highest headcount of pets of any single country, with 305.2 million reported pets. The US followed this with 229.9 million pets. Other countries with high numbers of furry and fluffy friends and family members included Russia (70.7 million), France (65.3 million), Italy (60.3 million) and the UK (58.8 million).

Some major drivers in the pet care market are suggested to be millennials’ delaying marriage and instead adopting pets earlier into their household, and the pet humanization trend. These factors also affect how pet care and products are bought: the sales of traditional pet foods has dropped and a demand for higher-quality products has emerged. Pet care trends have also started to follow human ones, with focus growing on issues such as wellness and health.

Various estimates exist for the value of the global pet care market. Grand View Research estimated the industry to have been worth $131.7bn globally in 2016 and to grow with a 4.9% compound annual rate, to reach $202.6bn in 2025. This growth was estimated to be driven by increasing pet adoption and demand for premium care products among other things.

The industry is of course not without its challenges, and investors should familiarize themselves with the risk factors as well.

As pets are seen increasingly as valued family members, the pressure for quality care increases. This can put companies under further scrutiny when it comes to any mismanagement or failures in their service.

Examples of this include the PR struggles - that have also scared off investors at times – of companies such as Wag and Rover. These companies have had instances where a pet has died or run off while under the care of their contractors, as reported by Vox and The Star.

As both companies’ business model is built on independent contractors, Wag and Rover have also faced challenges related to the so-called gig economy. These include, among other things, some mentioned in the aforementioned articles: contractors unhappy with their benefits or training, complaints about contractor quality, high marketing costs, and regulatory attention.

The pet food industry, including premium brands, has also been criticized in the United States for misleading marketing, questionable claims of health effects of pet food, and product recall scandals. Also, like mentioned earlier, traditional pet food brands have seen a sales drop with more premium products rising on the market.

Investing in the Pet Sector

Despite the criticism, the industry has seen an era of growth especially on the US market. In a Reuters article from 2016, the spending on pets was reported to have grown every year since 1994, reaching $60.59bn in 2015. The American Pet Products Association (APPA) reported the total 2018 spending on pets in the US to have been $72.56bn and projected it to rise above $75bn in 2019.

Despite these growth years, the Reuters article did also note that the pet sector’s reputation as a so-called all-weather investment might be greatly exaggerated: while pet care and pet food companies tend to outperform the rest of the stock market during recessions, performances of individual companies vary.

Some investment experts display a strong confidence in the industry. In a 2018 CNBC article, vice president of SDV Ventures Jodi Burrows suggested that US pet owners are willing to give up other expenses to meet the needs of their pets. Patrick Watson, senior editor of Mauldin Economics, feels this means that the pet industry is less affected by potential challenges in the economy as a whole: the pet sector is not immune to downturns but they might be less severe.

A contribution in Forbes by Mergermarket, a company specializing in the financial market, noted that 35% of US pet owners are millennials, linking this trend to the strong venture capital interest for companies offering technology solutions to the pet sector. They also noted, however, that many investment bankers continue to shy away from investments related to smart tech in this field.

Existing major players have also not been shy to dip their paws on the market. Mars Petcare acquired Whistle, the app and service that allows users to monitor their pet’s fitness, in 2016 for a rumored price of $117m. The following year Mars acquired the pet health care provider VCA in a transaction valued at ca. $9.1bn. In 2018, Mars launched Companion Fund, a $100m venture capital fund focused on pet care businesses.

Other companies to have seen major investments include, among others, Rover and Wag, which both provide dog-sitting, boarding, and walking services. Rover raised $156m and $155m in the process of two funding rounds, whereas SoftBank invested $300m into Wag in exchange for a 45% stake in 2018.

On the Nordic market, the pet product retailer Musti ja Mirri Group has been an active player. The Group itself was acquired by the EQT Mid Market fund in 2014 with the stated goal of expanding the Group’s network of stores in the Nordics, developing its online retail side and working to provide more different kinds of pet services.

The company seems to have gotten to work on these goals soon after EQT’s acquisition. In 2015, Musti ja Mirri Group acquired Zoo Support, which owns the pet care retail brands Arken Zoo and DjurMagazinet in Sweden. 2017 was also a year of several acquisitions by the Group: it bought the Swedish companies Djurkompaniet, Animail and VetZoo, the two latter of which are pet product online retailers.