Invesdor founder Lasse Mäkelä in Entrepreneur of the Year -competition 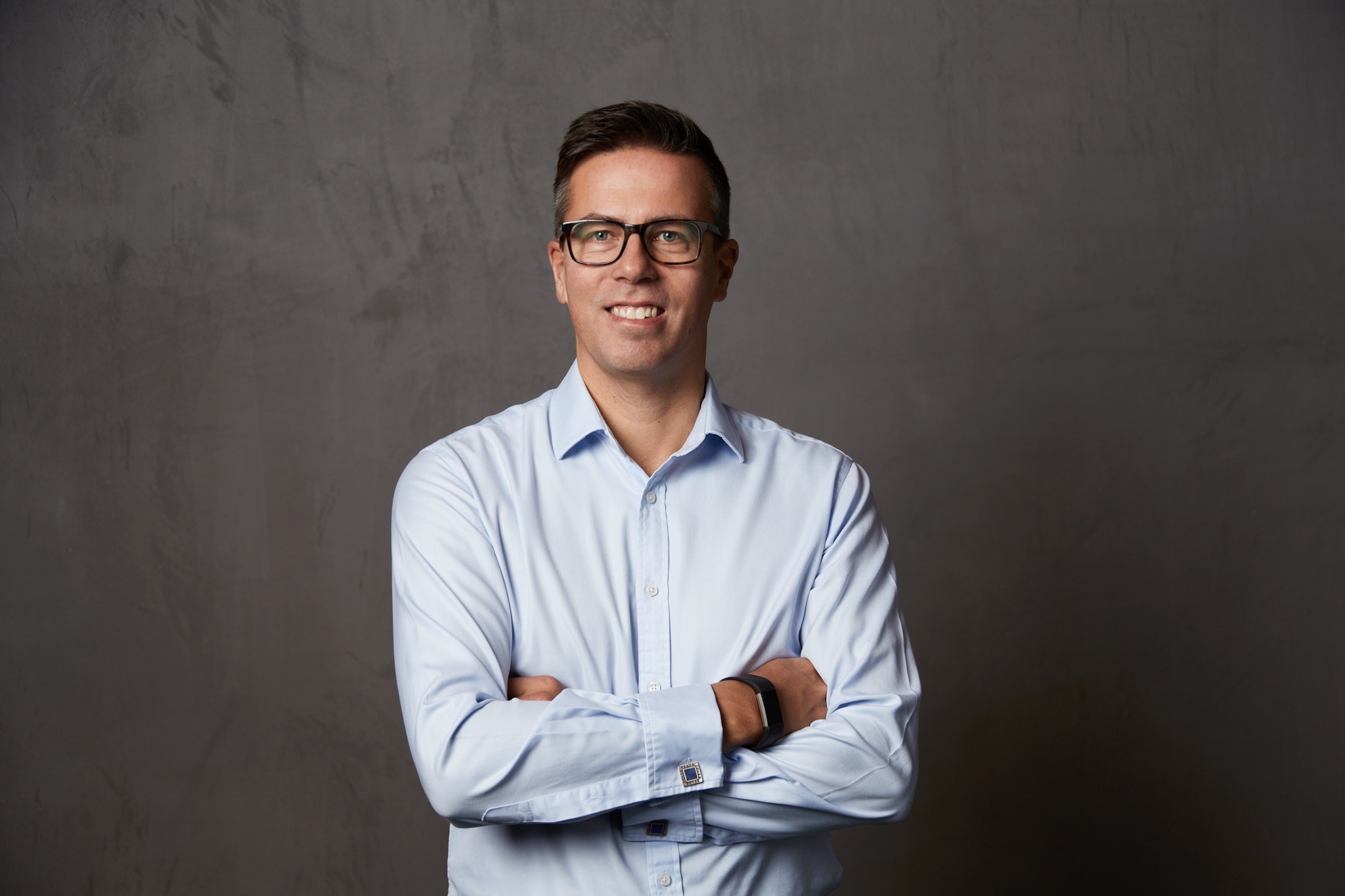 Altogether 54 Finnish growth companies are competing for the title. Invesdor takes part in a new category for the title of the Start-Up Entrepreneur of the Year.

Lasse Mäkelä: Nomination is an achievement for the entire team

Invesdor’s founder Lasse Mäkelä represents the company in the competition. Although the title is Entrepreneur of the Year, Lasse emphasises that the honor goes to the entire team.

“At the end of the day, even the most visionary and enthusiastic entrepreneurs are just one part of a greater whole. The fact that we get to take part in this race is a great tribute to everyone at Invesdor. We have succeeded in putting together a professional team that plays well together and tirelessly builds and develops our idea and vision of digital, cross-border investing that belongs to everyone”, Mäkelä comments.

Start-up category’s focus is on growth and societal impact

Invesdor and Lasse are competing this year in the new category for start-up companies. In this category, special focus is on rapid revenue growth and the societal impact of a company’s business idea.

“There are highly interesting, quickly growing companies in the new category; they are disrupting sectors like traffic, payment, recruitment and social work and healthcare. Some of the start-ups taking part have business ideas that can genuinely change the world. I’m highly excited of the nominees and believe that the judges will have an extremely difficult task in picking the winners”, Anna Pyykkö from EY commented the the start-up category in the company’s press release.

EY will publish the finalists of the Entrepreneur of the Year -competition on 1 December. The winners are selected by an independent team of judges led by Piia-Noora Kauppi, Managing Director of Finance Finland. The winners will be announced on 15 January 2021.