Anyone who enters L'Osteria immediately feels like they are in Italy: it is lively and the seductive smell of genuine Italian cuisine is in the air. The first L'Osteria opened in Nuremberg back in 1999. Already known at that time for its huge pizza and fresh pasta, it quickly became an insider tip. Encouraged by this success, the founders decided to expand the concept further.

Today, FR L'Osteria SE operates the most successful full-service concept in Germany. The L'Osteria brand is currently represented in eight European countries with 150 locations, which are operated by the company itself and by franchisees.

Invesdor has been supporting L'Osteria since 2016, when Berlin-based franchisee Silvio Beiler raised €100,000 via crowdfunding in July. Already in November 2016, a second round followed, raising 750,000 euros. In 2019, the franchisor, FR L'Osteria SE, decided to involve the crowd as well. The company issued the first digital security in Germany and was able to raise over 2.3 million euros. 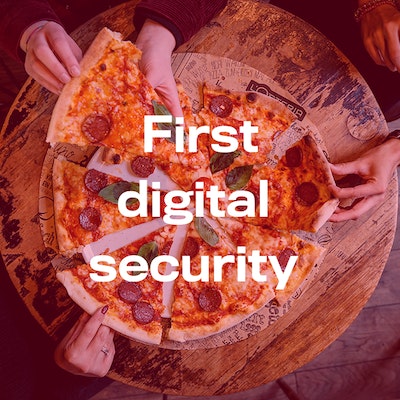 In December 2019, FR L'Osteria SE and Invesdor jointly issued the first digital security in Germany. The special feature: the bonds are tokenised. This means that they are stored on the blockchain instead of a classic securities account.

The digital security combines the efficiency of modern blockchain technology with the functionalities of a regulated security. Investors can thus invest independently of custodian banks and access to the capital market is simplified for companies. 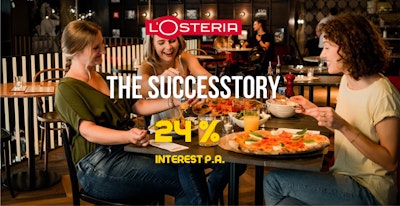 At the end of 2018, the Berlin franchisee Silvio Beiler decided to sell back part of the restaurants under his responsibility to the parent company.

For investors the sale of the restaurants meant the repayment of their entire investment, including interest payments for four years at 7.00 % p.a. and the maximum bonus interest of 25.00 %. An investment of 1,000 euros thus payed out a total of 1,530 euros after just over two years. Since the payment was made after just under two years, instead of the estimated four years, an average interest per year of around 24 % was achieved. 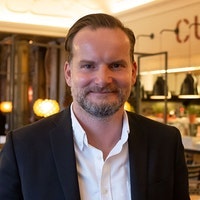 ,,We chose to go with tokenzised bonds, because we wanted to give you as investors more independence and to take a simpler way to access the capital market. Thank you to every investor who followed us on this path and we are happy about the successful funding!'' Mirko Silz, CEO FR L'Osteria SE

Do you have any further questions? 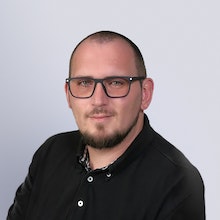 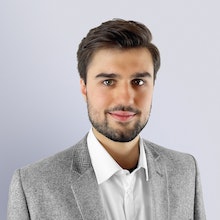