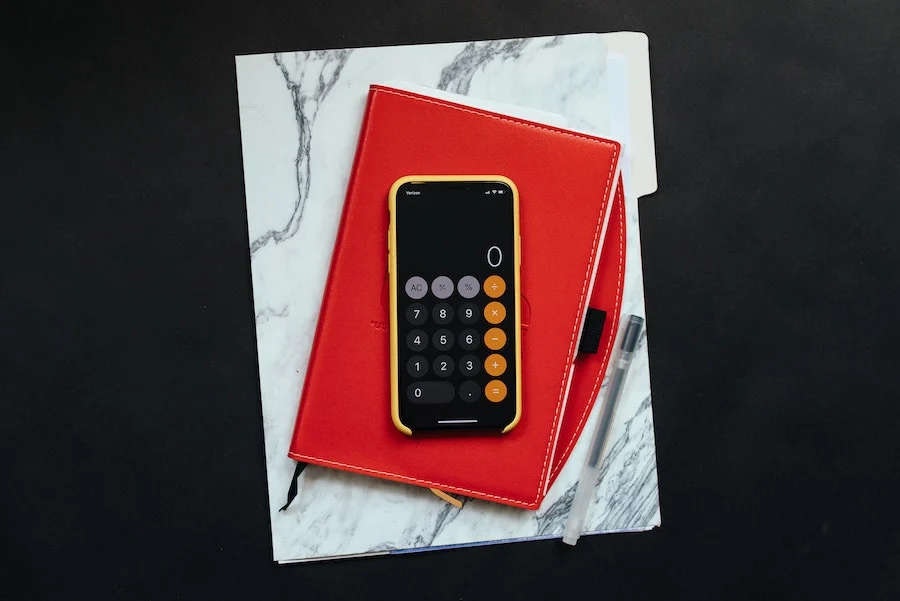 In our final newsletter for 2020, we offered a quick glimpse into 2020. Here are some more detailed numbers from the last year, such as the number of rounds on Group platforms, total funding raised, and average deal size.

Invesdor Group operates two digital investment platforms: Invesdor.com and Finnest.com. Of the two platforms, Invesdor.com offers mostly equity issues by Finnish and Nordic companies, whereas Finnest is more specialized in mezzanine funding and their target companies are mostly from the German-speaking DACH market.

The numbers detailed below* provide the combined statistics for the two platforms from the year 2020. We reported the wrong number regarding the total funding raised in the final newsletter of 2020: one of the numbers used was taken from a wrong datapoint due to human error. The actual number was higher - we apologize for the mistake.

Some funding rounds from last year are worthy of a special mention. On the Invesdor platform, medtech company Injeq raised €2M with their third equity issue: with this, they became the first company to have raised more than €5M in total via Invesdor.com. In addition, Invesdor introduced some historic rounds with the first equity issues (Biogena, Neoh) and bond issues (PV-Invest) from Austrian companies on the platform.

On the Finnest platform, the Group's first ever funding round using a participatory capital instrument was introduced. The target company was Hüffermann Krandienst GmbH: their part-cap round successfully raised €637,000. In addition, Biogena GmbH continued their long-running co-operation with Finnest with their 13th funding round on the platform.

* The numbers include investment that succeeded and were finalized. Refunds made in funding rounds that did not meet their minimum target, have been excluded.

** Of the funding rounds hosted on Invesdor.com, 12 were public and 6 offered to a limited investor pool.